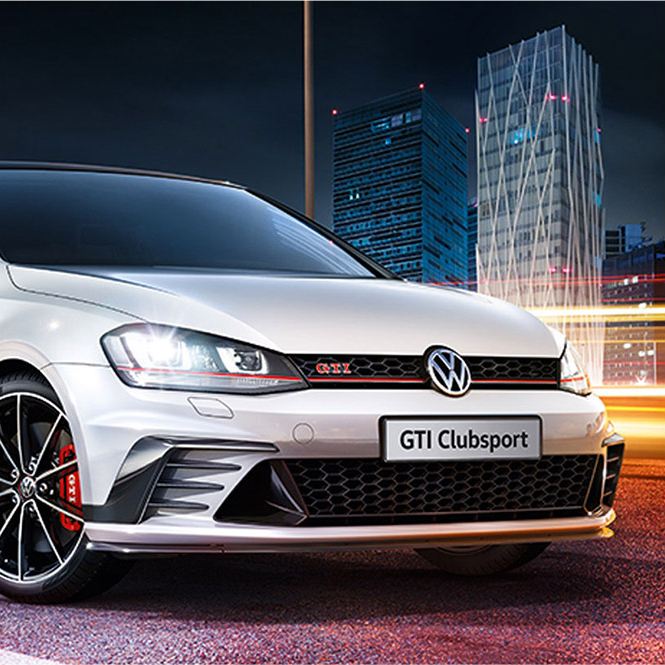 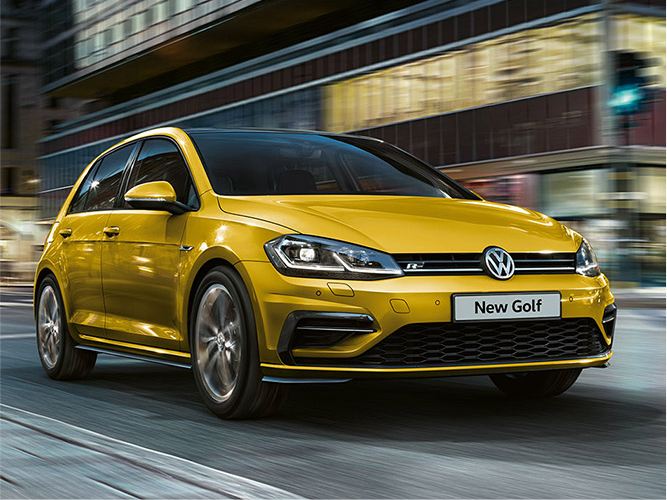 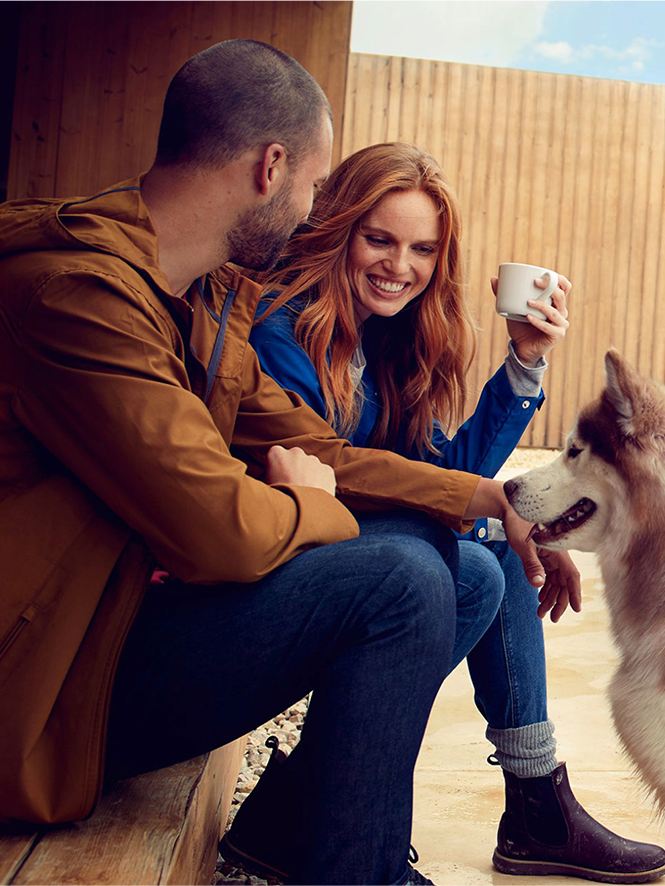 Stay safe by servicing your
car before your road trip