Strong production performance from Volkswagen Commercial Vehicles' main Hannover plant: just three years since production began the workforce has now made the 500,000th vehicle of the 6th generation T series– a Multivan with two-tone paint finish in Candy White and Curcuma Yellow. In total since production of the series began in Hannover on 8 March 1956, around 8.8 million Transporters have rolled off the line.

Dr Eckhard Scholz (pictured) , Chairman of the Brand Board of Management of Volkswagen Commercial Vehicles: “This milestone is above all the result of consistent customer focus.” We are gearing our production more than ever to the wishes of our customers and with intelligent solutions we are creating added value for their everyday routines and leisure activities. At the same time the excellent production figures are indicative of committed employees and thus of a highly efficient site. This story of success is one that we will continue to write together!”

Over 30 national and international awards testify to the success of the T6, including “Family Car of the Year”, “Green Van of the Year” and the “Auto Trophy” for best van. This year too the series has already picked up further important awards, such as “Best Cars 2018”. And just a few weeks ago, in April, the T6 Multivan was voted “All-wheel Car of the Year” in its category by the readers of a motoring magazine. 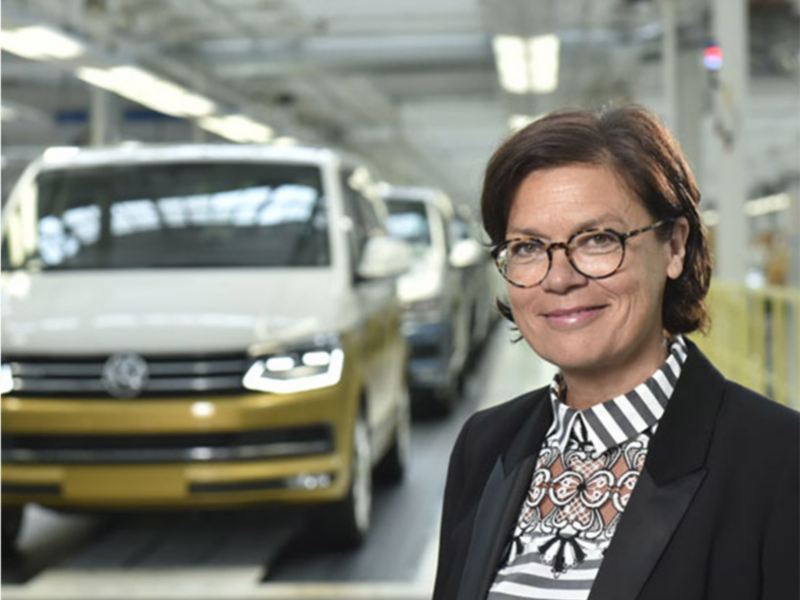 Plant Director Udo Hitzmann: “The sixth generation T-series has been thrilling our customers ever since production began three years ago. Continually modernised, more flexible working processes and a top team performance are the stand-out features of this ongoing 'Made in Hannover' success. Throughout this time the Hannover plant has repeatedly coped with changing challenges. That benefits both the T-series and our customers.”

Bertina Murkovic (pictured on the right) , Chair of the Works Council, explained:
“The T is the core of our brand. The consistently high production figures underline its importance to Hannover: we are the Bulli site! Thank you to all our colleagues, who have made this fantastic growth possible.”

The T-series is produced on a 3-shift basis both in Hannover-Stöcken (Multivan, California, Kombi, Caravelle, Transporter) and at the Poznań plant in Poland (Kombi, Caravelle, Transporter, pick-up). In the past year alone, 208,427 T6 vehicles were produced at the sites in Hannover (175,290) and Poznań (33,137) – in total the highest number of vehicles of this series produced for 44 years. Compared to the record breaking last year, the new figure means an increase once again of 4.5 per cent.

About the Volkswagen Commercial Vehicles brand

"All around the globe we offer the best transport solutions for our customers." As a stand-alone brand within the Volkswagen Group, Volkswagen Commercial Vehicles is responsible globally for the development, construction and sales of light commercial vehicles, producing the Transporter, Caddy, Crafter and Amarok ranges.

In consultation with its customers, Volkswagen Commercial Vehicles draws up appropriate vehicle concepts, telematics and logistics solutions for the sparing use of resources at the highest possible level of efficiency. In 2017, the brand sold around 498,000 light commercial vehicles, which were produced at its sites in Hanover (D), Poznań (PL), Września (PL) and Pacheco (ARG). Globally, Volkswagen Commercial Vehicles employs over 21,000 people, including around 14,000 at the Hannover site.

Modern production in the Hannover plant: Vanessa Dahlke fits the front end into the T6 using a manipulator. 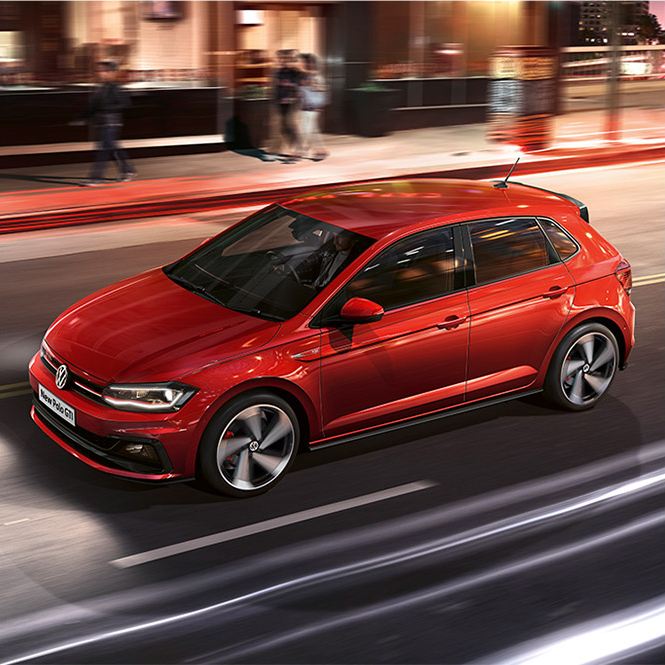 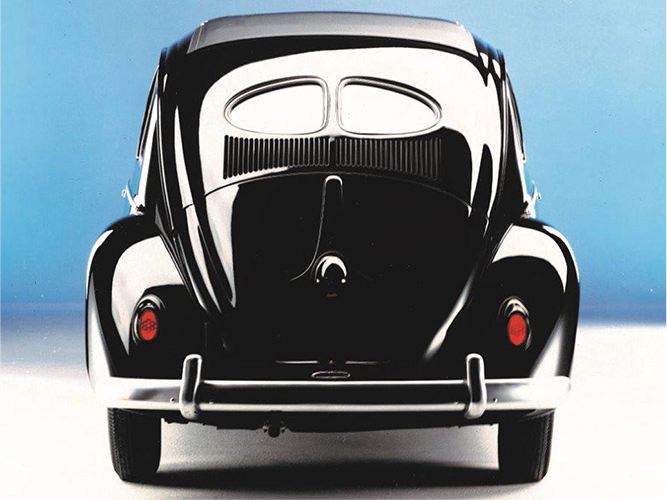 65 Years of Volkswagen in
South Africa 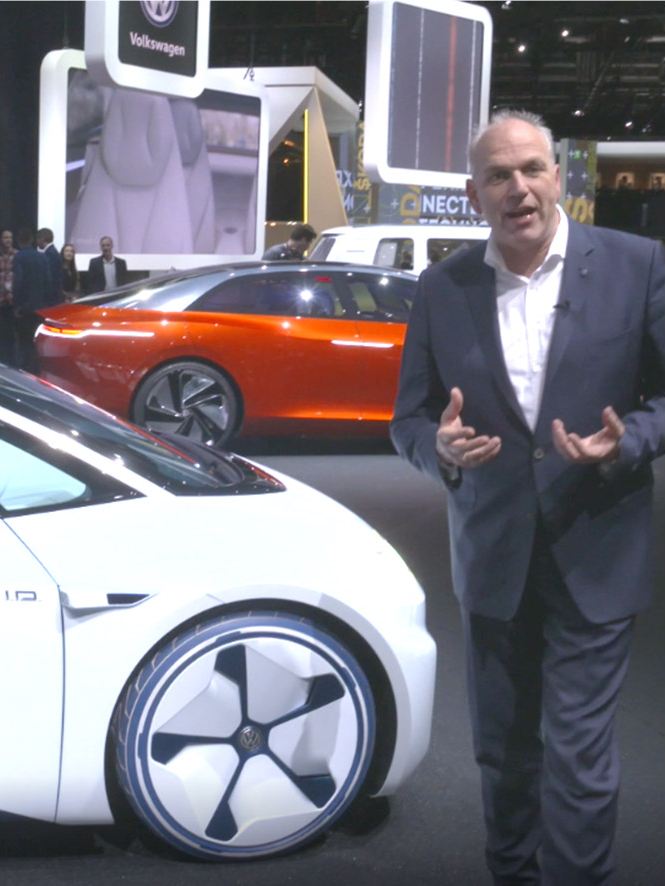