Delmas. After months of designing, planning, building and developing their state-of-art Golf 8 GTI racecar, the Volkswagen Motorsport team reaped the rewards when South Africa’s Global Touring Series (GTC) finally got underway at the Red Star Raceway near Delmas. The blue squad claimed the top two positions in qualifying, a first and second in race one, a first and third in race two and another second position in race three. This performance was also good enough to see Daniel Rowe declared as the overall winner on the day. 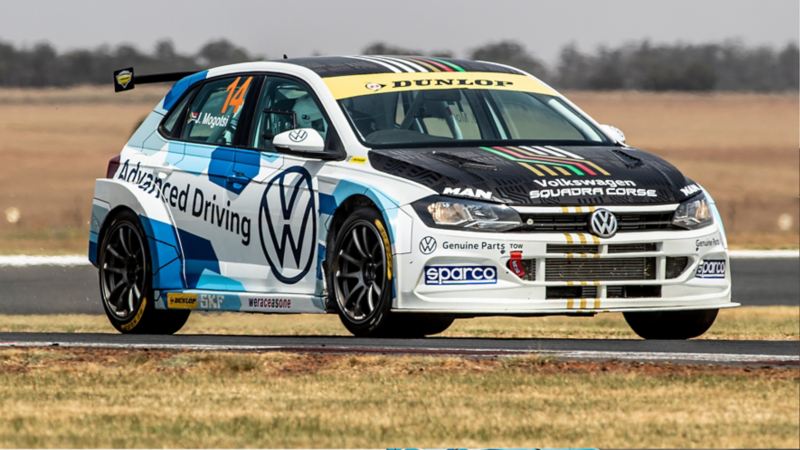 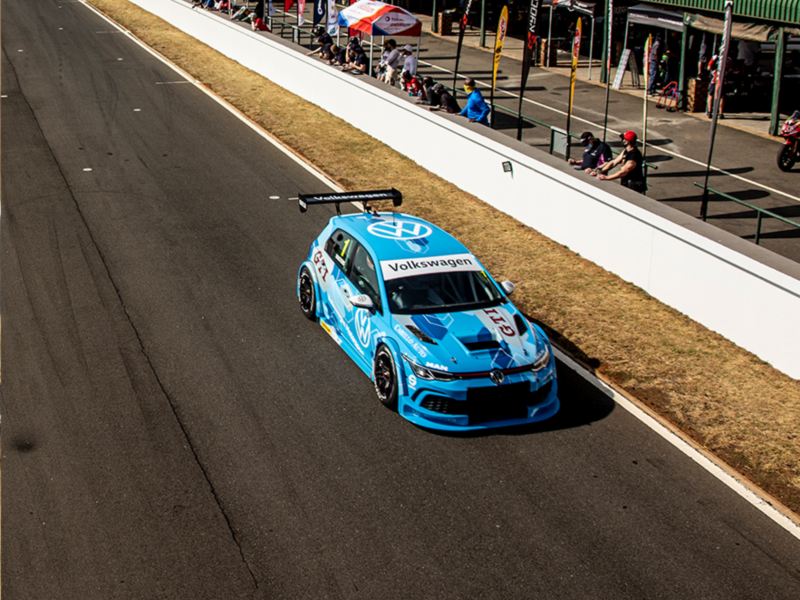 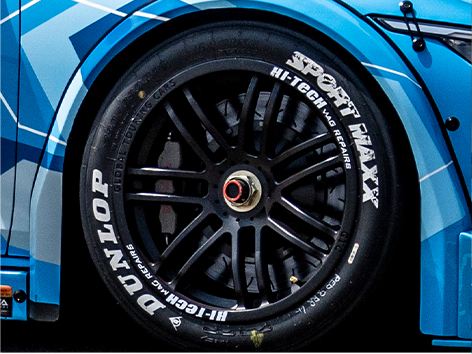 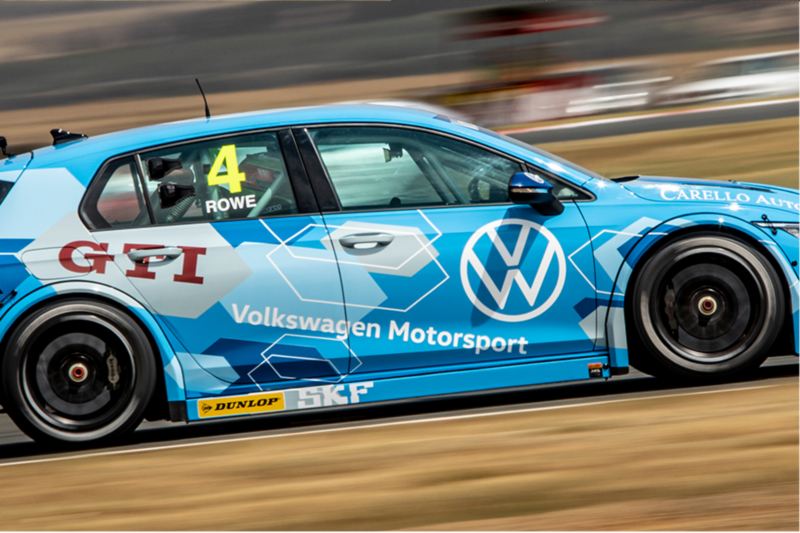 The weekend can only be described as the perfect debut for the new Golf 8 GTI, the first racecar of its kind anywhere in the world. The car was conceived following Volkswagen’s decision to replace the trustworthy Jettas after winning both the 2019 GTC championships for drivers and manufacturers. “There is obviously a strong relationship between what we race and what we sell as a company,” commented Mike Rowe, head of Volkswagen Motorsport. “Volkswagen is the leading passenger vehicle brand in South Africa and the success of the Golf over the years has been a massive contributor. The arrival of the Golf 8 later this year will be a significant moment for the company and to tie in with that, we made it our objective to compete with a new Golf 8 and to win in SA’s premier circuit racing formula.”

The start of the 2020 GTC series has been delayed due to the global pandemic, but winning on debut and achieving the goal that was set out at the beginning of the year, all during the car’s first outing, was a dream come true for everyone involved. It was clear from the first few laps during the Friday practice sessions that the Golf was going to be on pace. The names of the team’s two drivers, Daniel Rowe and 2019 GTC champion Keagan Masters were near or at the top of every timing sheet leading up to Saturday morning’s qualifying session. Rowe and Masters then converted their good pace into an all blue front row with Rowe edging out Masters by a mere 0.008 seconds.

It was a mad scramble to the first corner at the Red Star Raceway when the lights turned green to signal the start of race one and the train of GTC cars emerged from the other side but it was the two Golfs with Rowe and Masters behind the wheels who managed to stay out in front. The two teammates managed to fend off the attack from their rivals and eventually opened up a comfortable margin to cross the finish line in first and second position respectively. “It’s a great feeling to take the first win of 2020,” said Daniel Rowe. “Thanks to the team we had a very good car underneath us and it was great to reward them with a maiden victory.” Masters was equally pleased. ”It was our aim to be the first two cars across the line, and that’s exactly what we managed to achieve.”

Race two saw much of the same, but this time it was Masters who converted his starting position into a race win. The team missed out on another one-two finish when Rowe ended up third, less than a second behind the second-placed Toyota of Rival Robert Wolk. It was all or nothing for both Masters and Rowe during the third and final race of the day. The race saw an inverted grid which meant that the two Golfs started at the very back of the pack. They were both quick to cut their way through the field until a technical problem with the power steering unit forced Masters to abandon the race. Rowe on the other hand fought hard and worked his way up into second position, missing out on another victory by just 0.8 seconds. His placings on the day were more than enough to secure the overall victory for the weekend.

Behind the GTC battle, a strong field of Polos continued their battle for SupaCup honours. This field consists of two former Volkswagen PoloCup champions in the form of Jeffrey Kruger and Bradley Liebenberg, as well as Volkswagen’s own Jonathan Mogotsi. Kruger and Liebenberg traded blows all day with Saul Hack and Mogotsi in hot pursuit. In the end, Kruger was declared the day’s winner ahead of Liebenberg, Hack and Mogotsi.

“It was a good day at the office,” commented Mike Rowe. “Race victories are hard to come by, but the entire team worked very hard to achieve these results. There is always room for improvement, but we already have our sights set at the next and final round of the shortened series which will take place in Port Elizabeth during the final weekend of October,” he concluded. 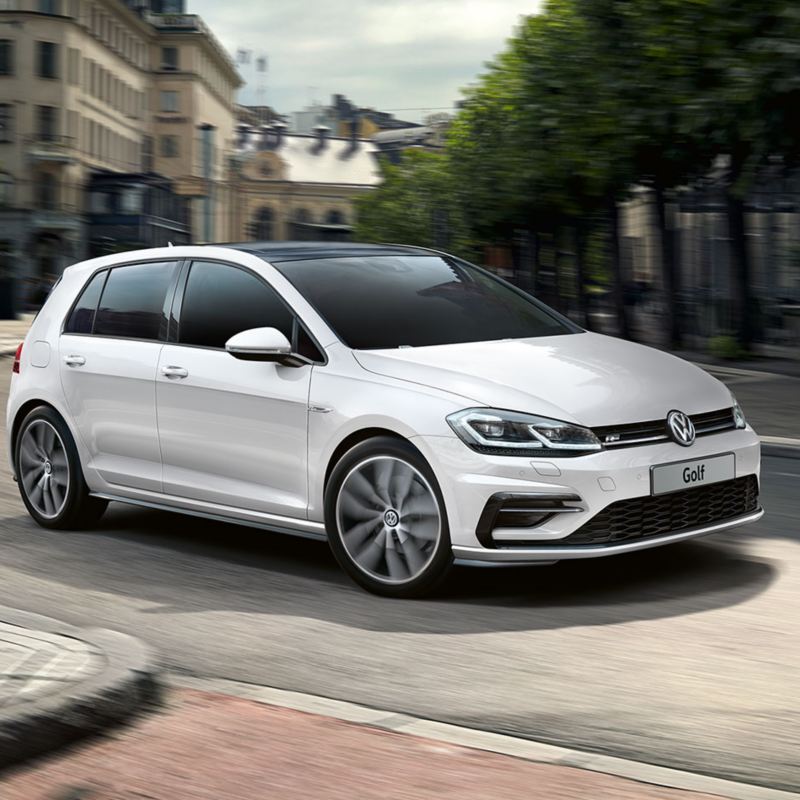 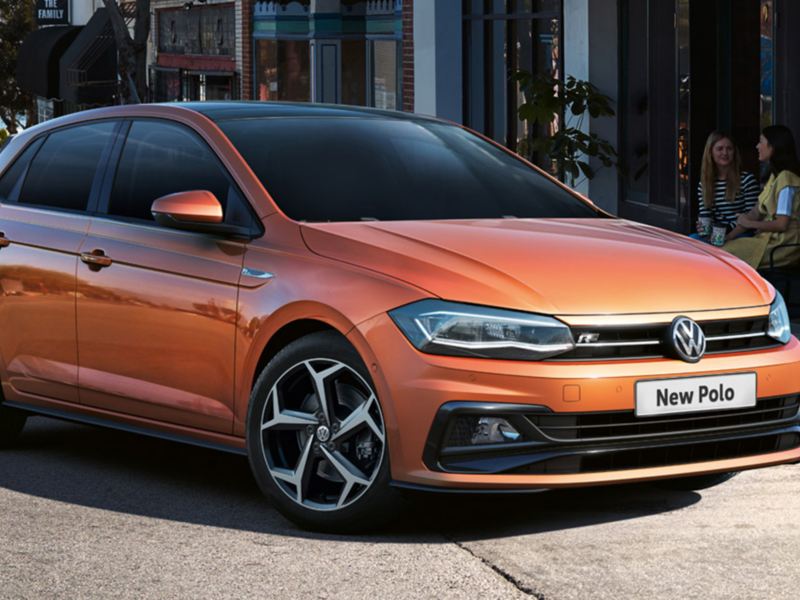 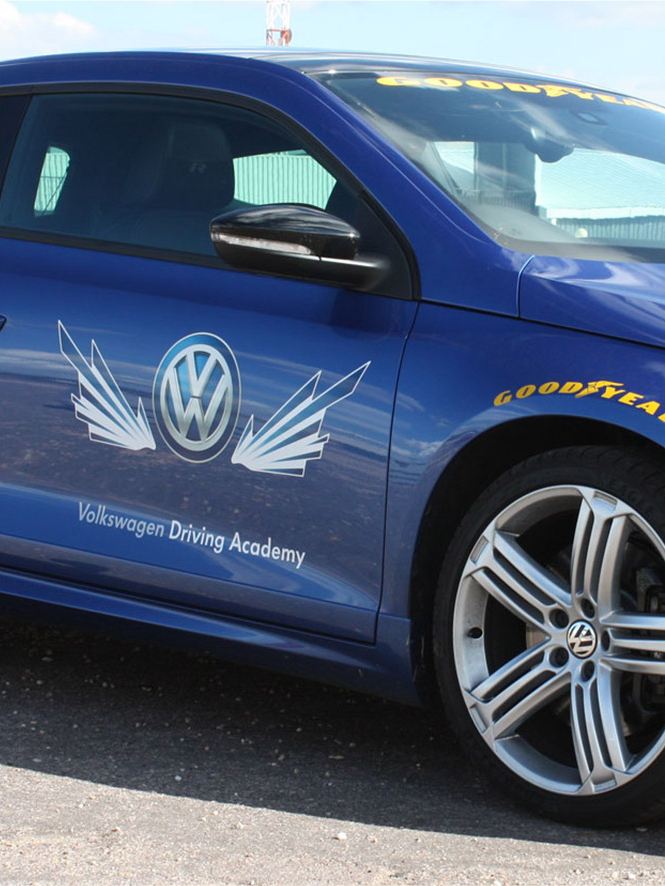